Below is the main specification of Vegan Glucosamine Sulfate Sodium Chloride:

2. Vegan glucosamine sulfate sodium chloride is applied in below forms:

What is the advantage of our company :

Some pictures of our company: 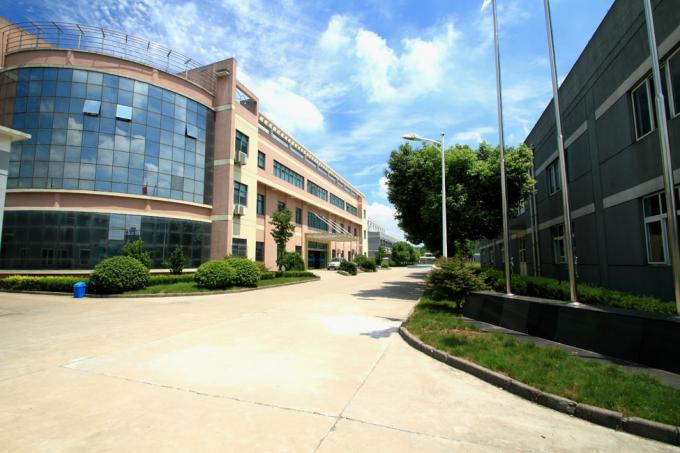 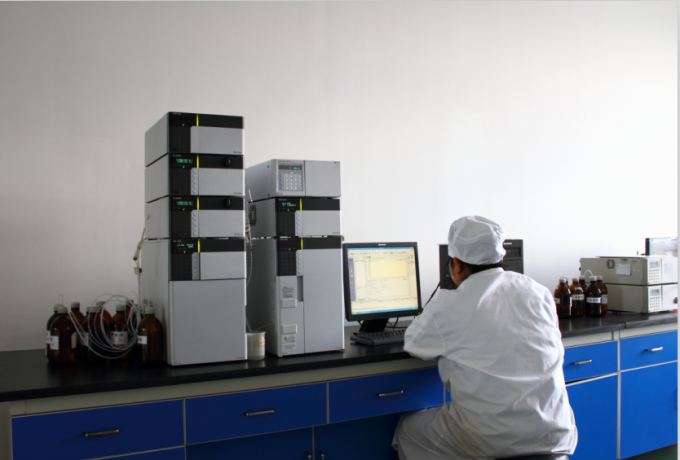