Turmeric Extract Curcumin, in short, is derived from turmeric and is a wonderful and natural alternative to a lot of medications. It is often used as a natural food coloring or additive with its own E number–E100. It’s technically a diarylheptanoid which sounds far more complicated than it needs to be. Ultimately, curcumin is a natural health supplement that can easily be incorporated into your diet and lifestyle and which offers a whole host of benefits you might not have thought of.

Food additive
Curcumin has long been widely used as a natural pigment in the food industry.

Chemical indicator
Used as an acid base indicator.

Medical
1. Anti-cancer. Curcumin is a plant polyphenol extracted from turmeric, which is the most important active ingredient in the pharmacological action of turmeric.In recent years, the research not only proved that the traditional role of turmeric, but also reveals some new pharmacological effects, such as anti-inflammatory, antioxidant, removal of oxygen free radical, resistance of human immunodeficiency virus, protect the liver and kidney, anti fibrosis and cancer anticancer effect, and possible nuclear factor kappa B predominate and activated protein - 1 and the activation of transcription factors and expression, and no obvious side effects.
2. Senile dementia. Many studies have shown that large accumulation of amyloid in the brain is one of the leading causes of alzheimer's disease.Previous studies have shown that curcumin, a key ingredient in curry, has a role in preventing brain nerve cell damage and improving the function of neurons in the brain.
3. Anti-inflammatory. Inflammation is a complex process, caused by cell infection and/or tissue damage, and a series of chain reactions that eventually lead to rapid development of certain chronic diseases.The study found that the anti-inflammatory activity of curcumin was comparable to that of steroid and nonsteroidal drugs, such as indomethacin and butadipine, and in most cases it was safe.

Why choose our company? Below is the Quality Management System we have: 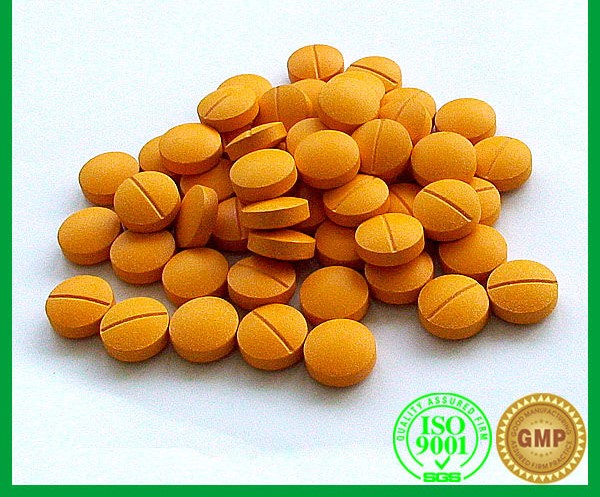