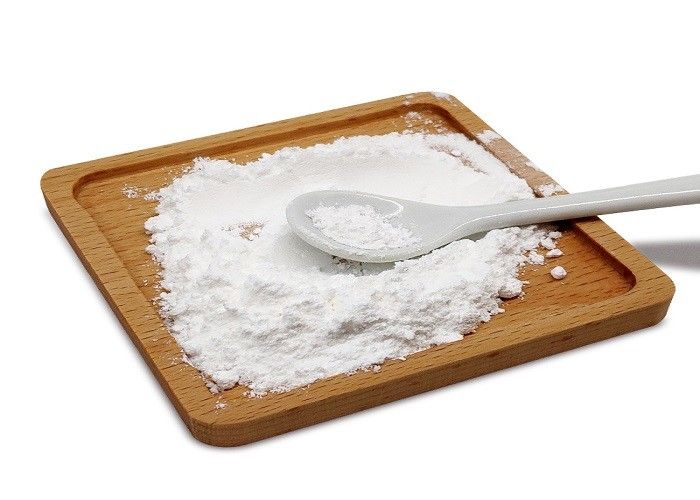 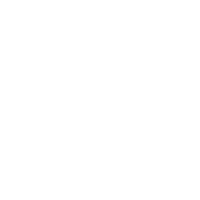 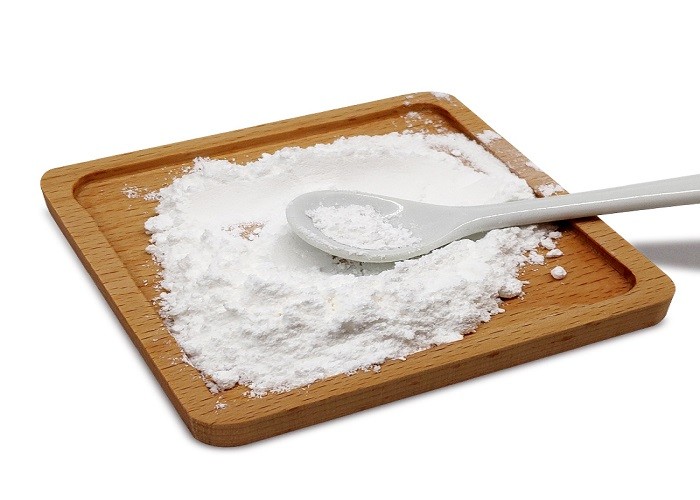 What is the Application of pharmaceutical Grade Sodium Hyaluronic Acid ?

Injectable Grade sodium hyaluronic corrosive is utilized as a part of the Ophthalmic viscosurgical devices,Intra-articular infusion, Anti-cement items or dermal filler. It is utilized as a part of medicinal applications in various capacities, for example, to decrease irritation, ease the torment in joints or reestablish the liquids, and ensure against the breakdown of ligaments.

The type of pharmaceutical items that containing sodium hyaluronate incorporates: