N-acetyl-D-glucosamine is a nutritional supplement derived from glucose; it is classified as a monosaccharide, a part of the carbohydrate family. It is sometimes used to help reduce the symptoms of osteoarthritis and Crohn's disease. In addition to taking it as a supplement, it also can be consumed as part of a balanced diet that includes shellfish. N-acetyl-D-glucosamine may also be found in various commercial products such as night creams, lotions and anti-wrinkle creams.

1) Used as medicine's raw material, it can promote the synthesis of mucopolysaccharides, advance the viscosity of synovia, and improve the metabolism of arthroidal cartilage with evident effect of relieving inflmmation and easing pain.
2) Used as nutritive food of diabetes, it can cure enteritis instead of cortisol and has some curative effect on rheumatoid arthritis and hepatitis.
3) Used in cosmetic feed and food additive industry.

3) N-Acetyl-D-glucosamine can strengthen the function of the body's immune system, inhibit the excessive growth of cancer cells or fiber cells. 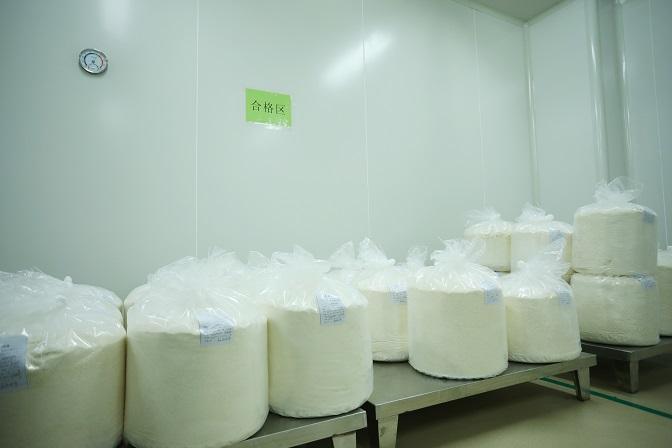