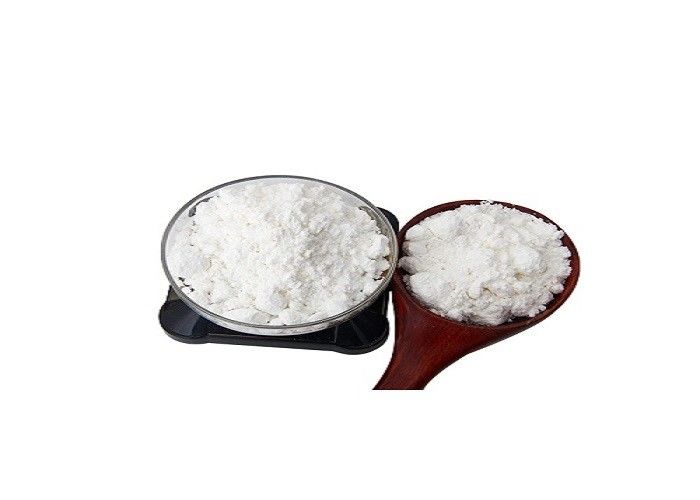 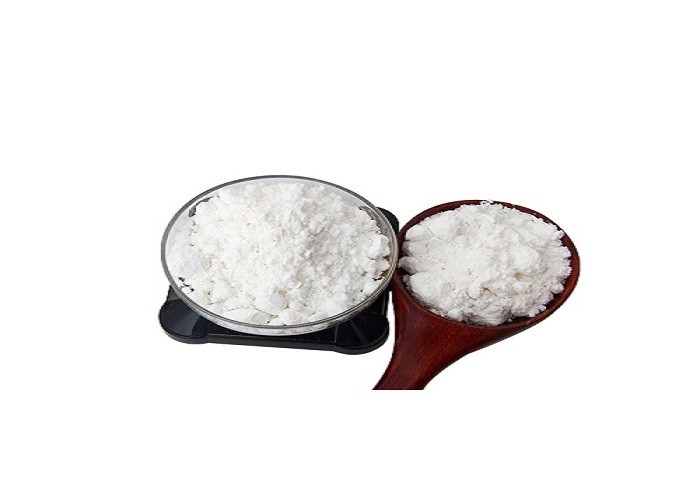 Founded in 1997, Jiaxing Hengjie Biopharmaceutical Co., Ltd has been developed into a group company which provides the solution of Joint health ingredients to serve the customers all around the world. The subsidiary companies of Hengjie include Jiaxing Nudikon Lifescience Co., Ltd, Amnutra( China). Co., Ltd and HS Biopharmaceuticals, Inc. Hengjie established two quality devisions for food and drug industries respectively to ensure the quality of products delivered to its valued customers.

We are a manufacturer and supplier of N-acetyl-D-Glucosamine based in china. we are also able to supply other joint health ingredients like chondroitin, glucosamine, HA and shark cartilage powder.

What is  N-acetyl D Glucosamine ?

N-acetyl-D-glucosamine is amonosaccharide and a subordinate of glucose and It is an amide amongst glucosamine and acidic corrosive.

N-acetyle-D-glucosamine is a sort of sugar you can get from the dietary supplements, it is actually found in the shells of shefish, it has comparable structure with Glucosamine.

The specification sheet of N-acetyl-D-Glucosamine

The application of N-acetyl-D-Glucosamine :

It is said that N-acetyl-D-Glucosamine can enhance the underneath wellbeing issues:

Osteoarthritis: There are studies demonstrate that N-acetyl-D-Glucosamine may moderates the breakdown of ligaments in joints and diminish the aggravation.

N-acetyl may enhance the helping of skin shading when utilized as a part of the skin health management items.N-Acetyl-D-glucosamine can work as a food antioxidant and infant food additives

Picture of our company:

The photo of OEM Customers' product