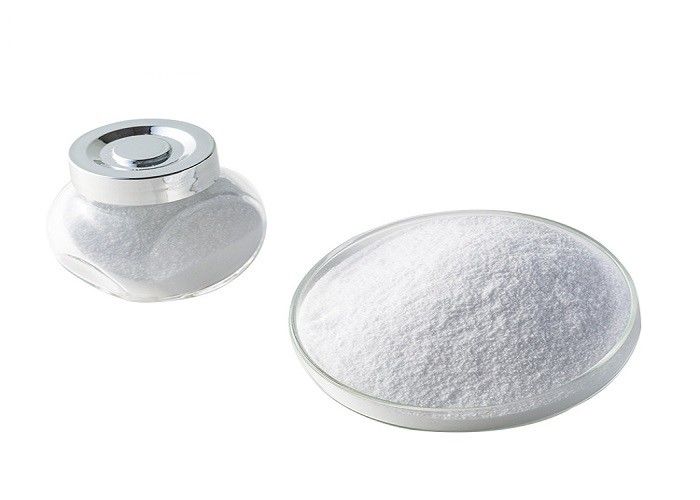 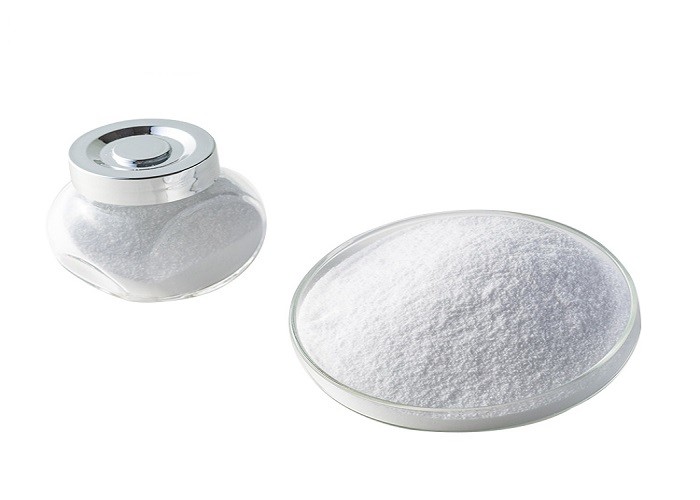 N-Acetyl Glucosamine is a hyaluronic acid monomer which is the basic composition unit of important organism polysaccharides. It extensively exists in the exoskeletons of shellfish and has become a new type of biochemical drugs, drug intermediates , high-end cosmetics and food additives for the important functions, such as immunity enhancement, antioxidant, keeping moisture, anti-free radicals, etc.

N-acetyl-d-glucosamine is a clinically used drug for rheumatoid and rheumatoid arthritis.
It can also be used as food antioxidants and food additives for infants and young children, as a sweetener for diabetics.

1) Used as medicine's raw material, it can promote the synthesis of mucopolysaccharides, advance the viscosity of synovia, and improve the metabolism of arthroidal cartilage with evident effect of relieving inflmmation and easing pain.
2) Used as nutritive food of diabetes, it can cure enteritis instead of cortisol and has some curative effect on rheumatoid arthritis and hepatitis.
3) Used in cosmetic feed and food additive industry

Here is the OEM Customer's product